The other day I spent several hours in a tiny windowless closet. Don’t judge me- sometimes we all need a quiet place to contemplate life while lying in a shivering ball, wide-eyed and whimpering. But in this case, I was in an engineer’s studio in Midtown Manhattan, remastering the Catch and Release tracks for the upcoming CD release. And it occurred to me that we’ve never really talked about the post-recording process. Not that that’s any reason to start now. But someone’s got to cater to your insatiable appetite for sizzling new content. Begin.

The first step after recording a tune is picking a take. Usually when recording an album, we’ll play each tune two or three times, then move on. But because we had all afternoon for each tune, we usually did five or six. Then I had to pick the best one. Now I don’t have children, but I imagine this process is akin to picking which one of your offspring you dislike the least. Actually, I find the whole listening-back process to be pretty unpleasant- it’s kind of like rubbing your dog’s nose in its own poo. But it’s got to be done, and eventually you settle on your favourite pooey child.

Then comes mixing. This is fairly mystifying to me, but it seems to involve manipulating the sound of each instrument within the recording, to try to recreate a real live performance. A saxophone played directly into a microphone doesn’t really sound anything like a saxophone aimed at your head from the stage of a jazz club. So we have to fiddle with it. Different frequencies are toyed with, and effects are added to mimic the sound bouncing off walls and people. Then we fix the levels: bass softer here, drums a bit lower here, saxophone louder here. And here. And in this bit. And I think that’s mixing: getting the instrument sounds, the “room” sounds, and making sure the saxophone is loud enough. 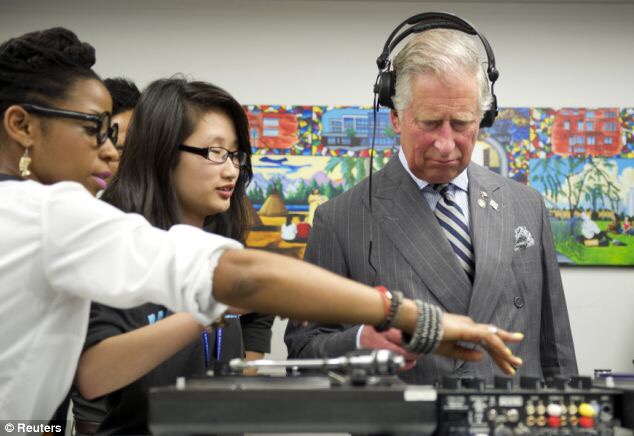 The mastering process is even more mysterious to me, and I have to confess I’ve dropped off in more than one mastering session. But basically, this is the last step in the process before the album goes to print. Some jiggling is done with overall sound, beginnings and ends of the tracks are tidied up, appropriate spaces are wedged between tunes, and the whole mess is sent to the printers.

I have great respect for the folks who devote themselves to this discipline. They sit for hours on end in an airless box, with an intensity of focus which I can’t maintain for more than a few minutes. I try. Really I do. I talk in really abstract terms involving colours and depths and weights. I watch for when the engineer twiddles a knob, and I say Hm or Yeah. I even invested in a pair of those glasses with the open eyes painted on the lenses so they can’t tell I’ve drifted off. That’s how much I care. And when people ask me who did the mixing, I tell them, and then add that I was there. I was involved. I was putting in. A lot of people snore when they’re concentrating.

Anyway, next time you’re listening to an album, take a second to notice the “sound”. Somebody made that.